Sadly, both Griffin and Aragorn have passed away.  I found a kitten in a gutter near work who I named Sterling Archer and he is the current feline representation

Aragorn
The feline love of my life, my best friend, the screaming menace, Obnoxicon, the one, the only, Aragorn. 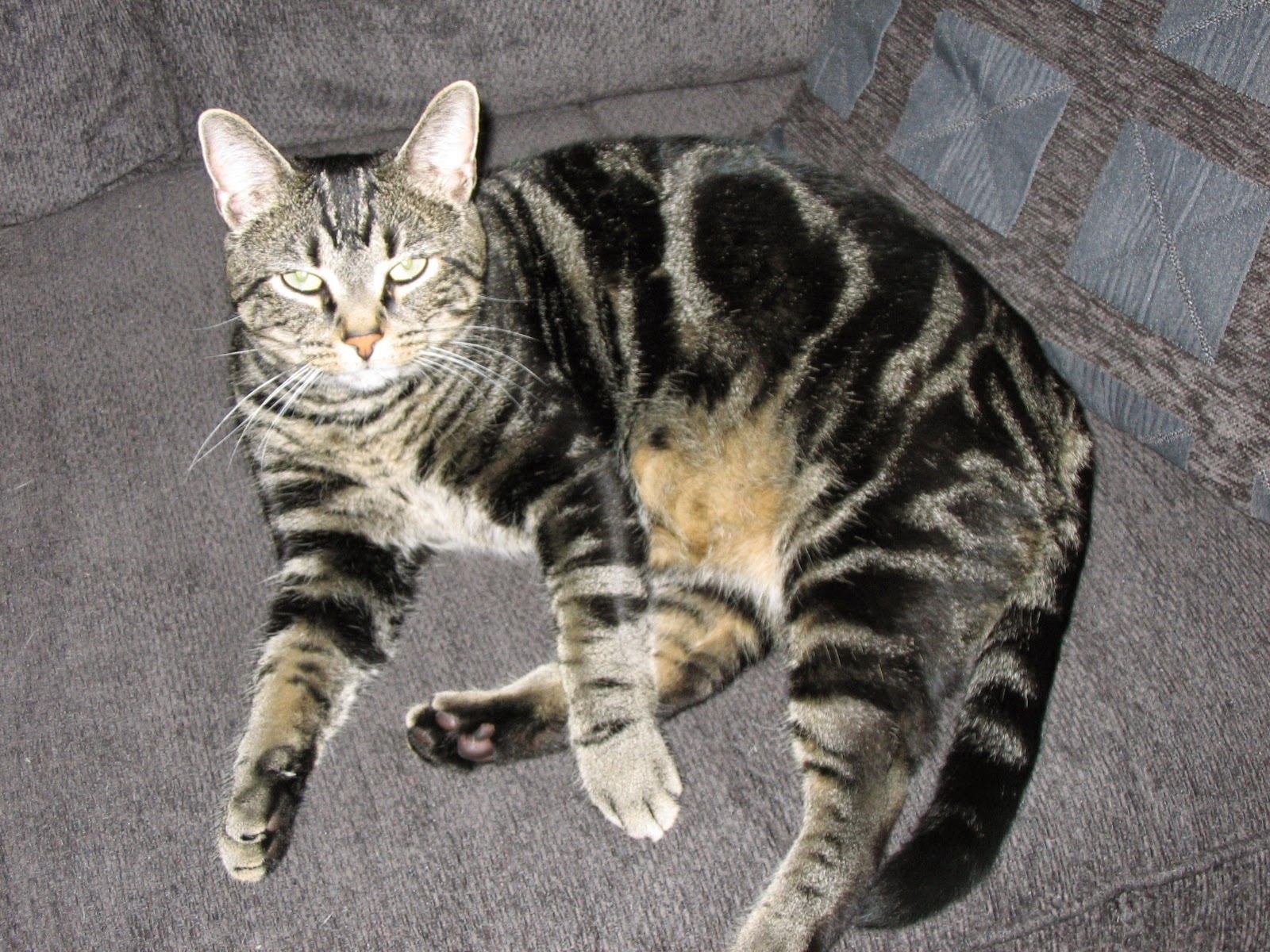 Looks exactly the same now as he did 10 years ago. 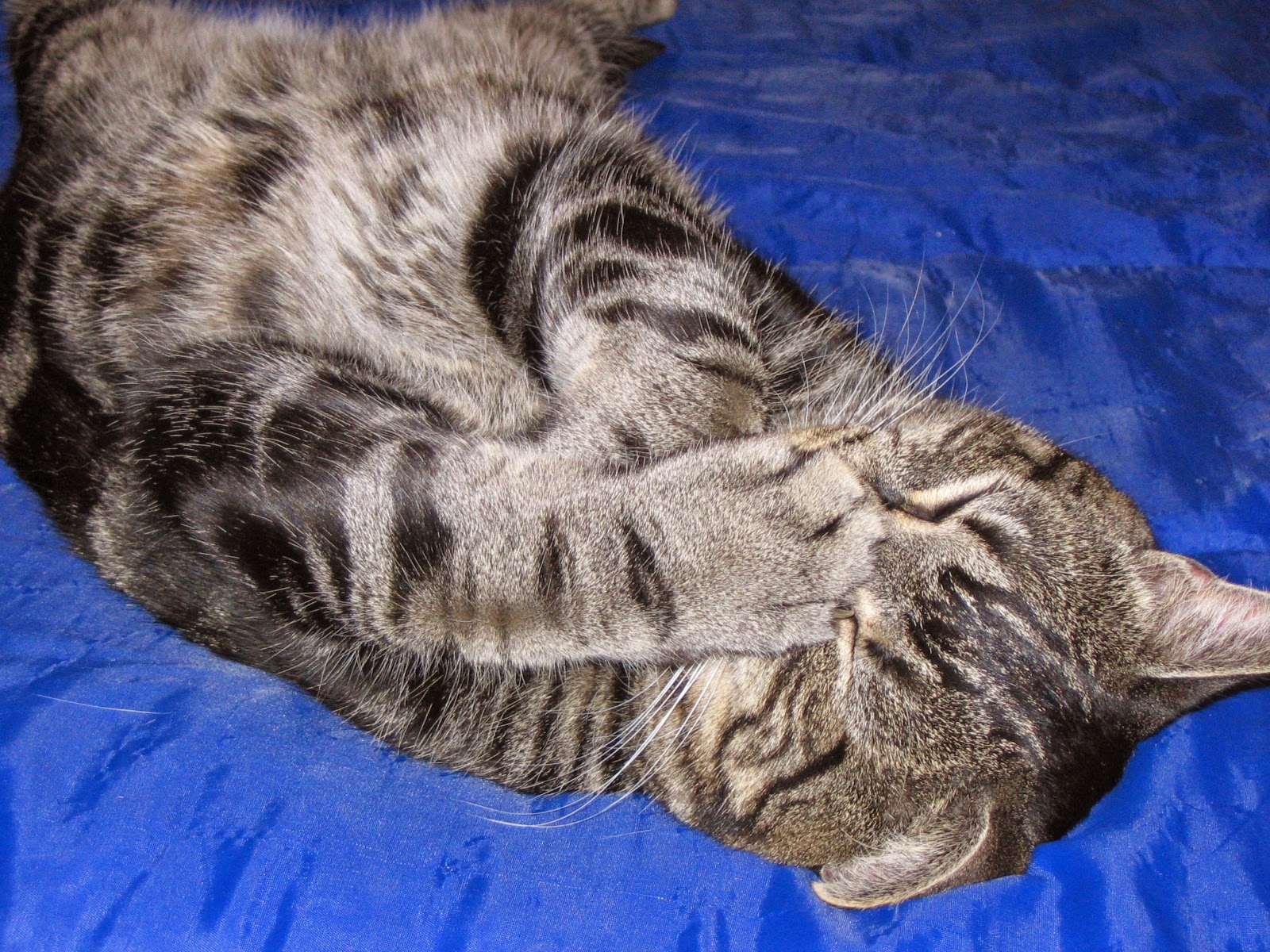 Around Christmas 2002, two kittens were abandoned at my aunt's house.  She was unable to take care of them so my mom took one (Legolas, naturally) and I took the other.  Since then, Aragorn and I have been inseparable.  I am not even sure how to explain to normal people how overly attached I am to this cat. 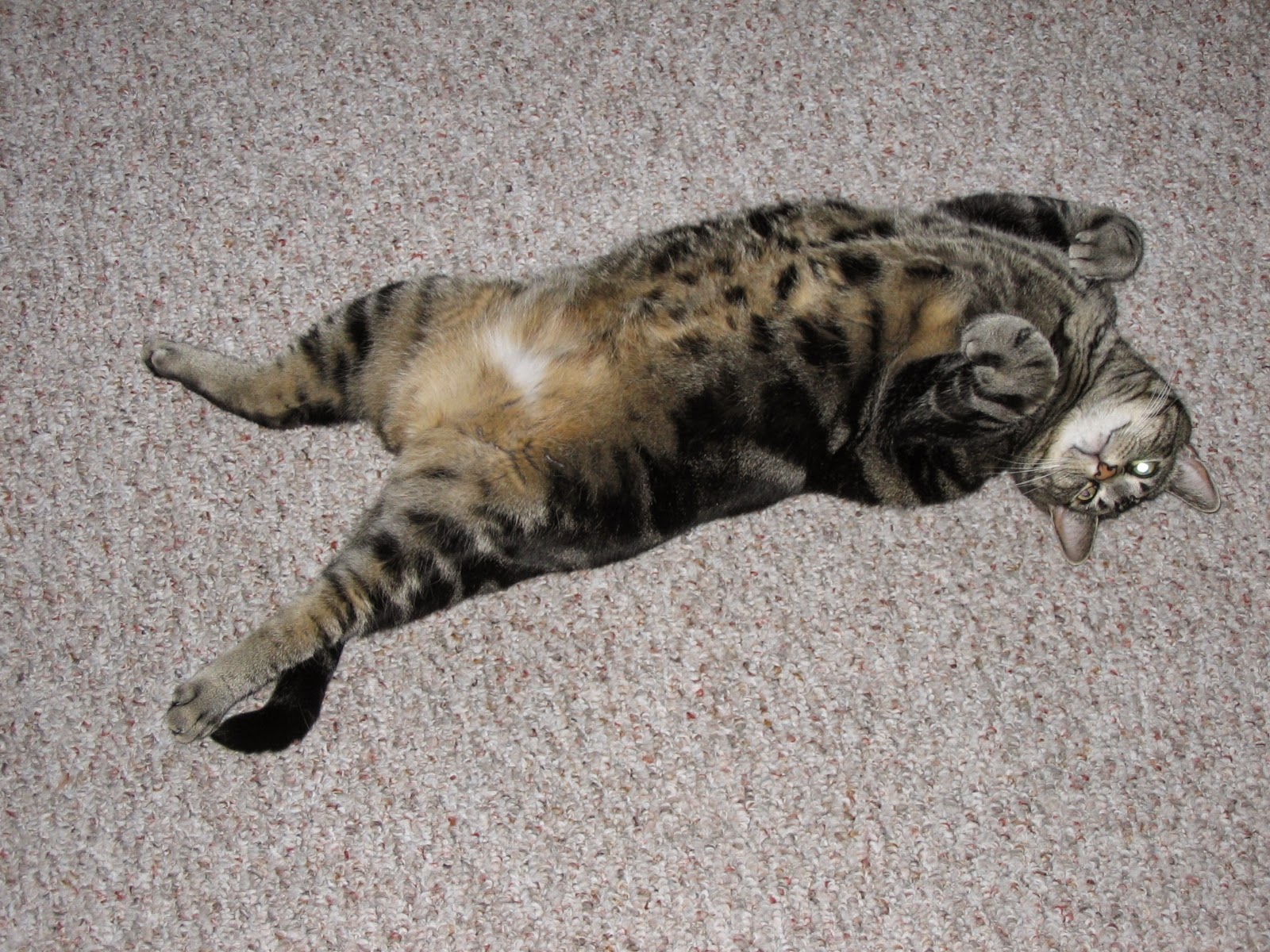 He is pushy, demanding, and trains the humans to his will, just like a cat should. 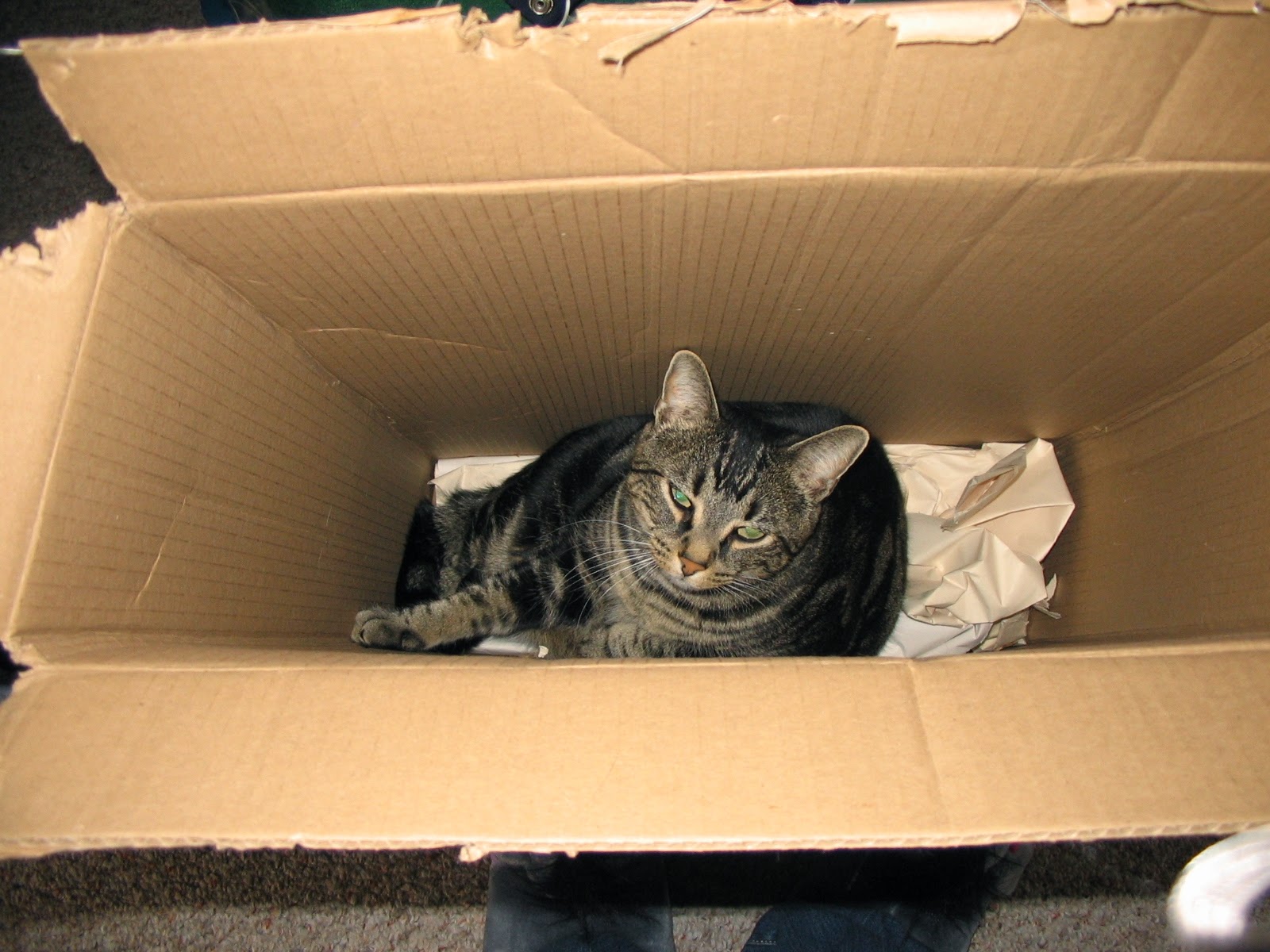 But he also answers to his name, greets visitors at the door, sleeps with me at night, has tolerated a plethora of foster animals, and loves belly rubs. 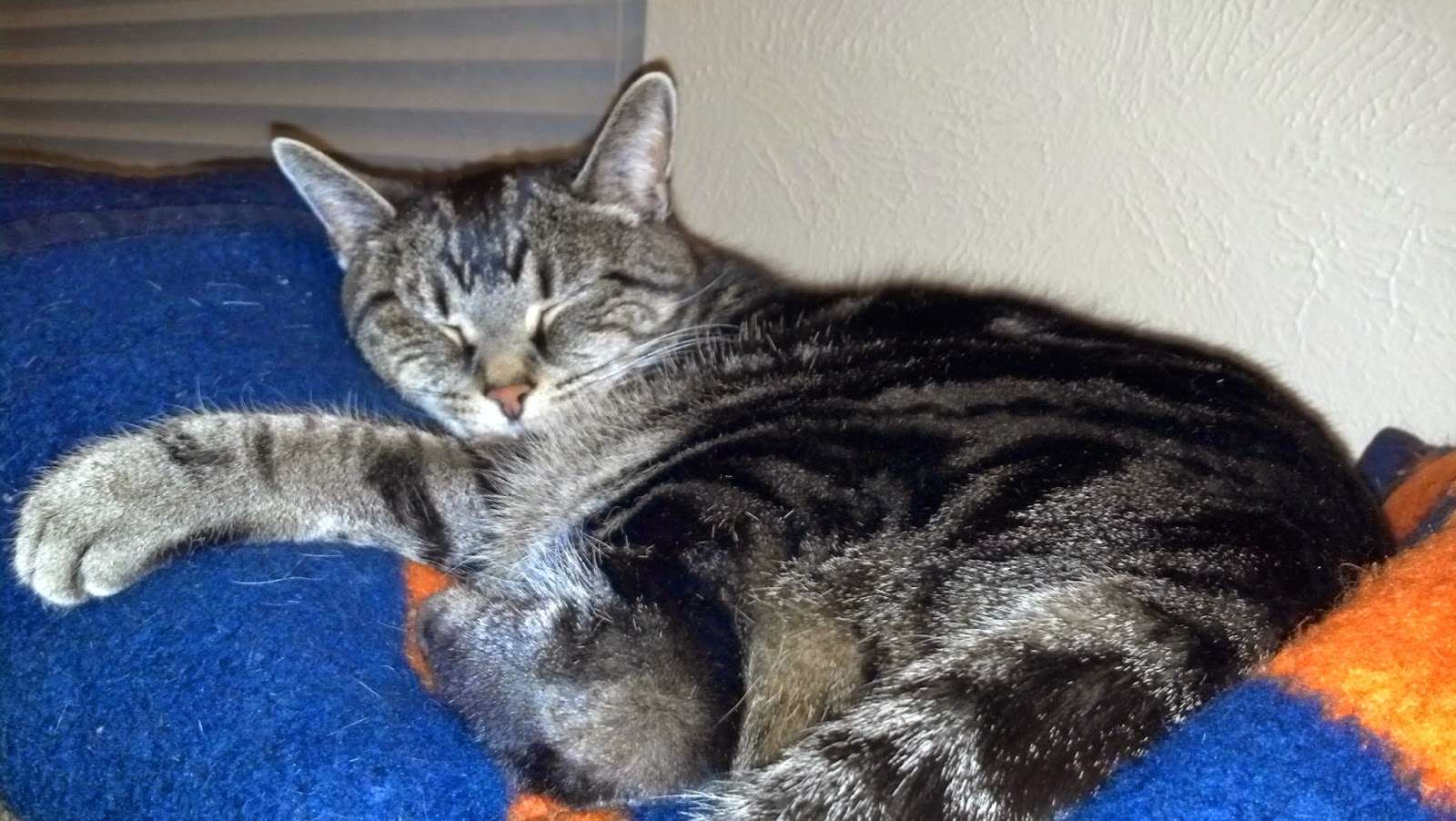 Oh, and he meows.  Incessantly.  When I used to work from home I had to lock him up before conference calls. 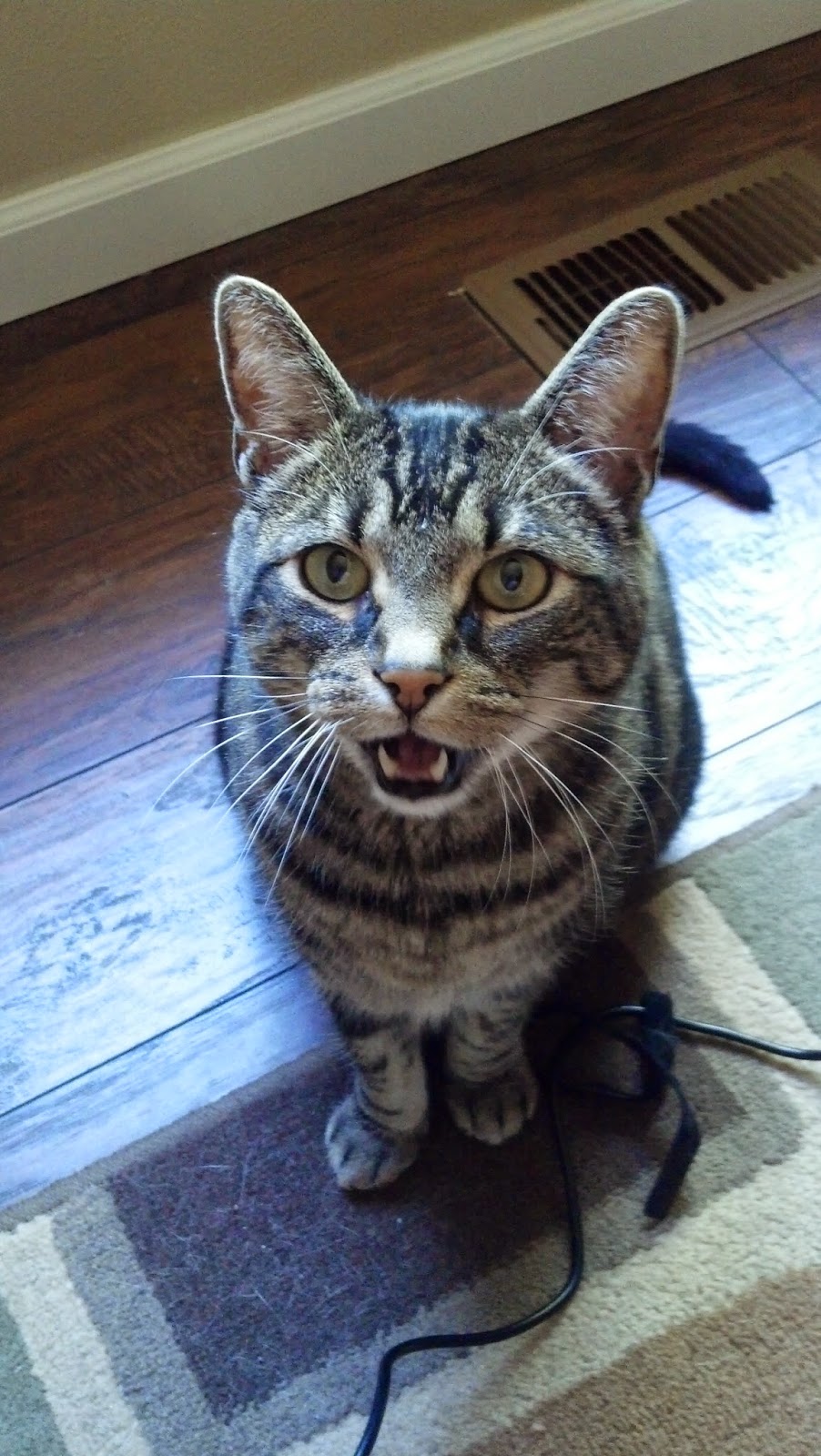 He is perfect in every way and I love him with every fiber of my being.

Finding a second cat that can tolerate this nutso house was not an easy task.  We finally found a match in 13 year old Griffin.  He has only been here a couple months, but he already has made himself at home!  He is basically like living with an animated teddy bear.  Like a more cuddly, less creepy version of Teddy Ruxpin :) 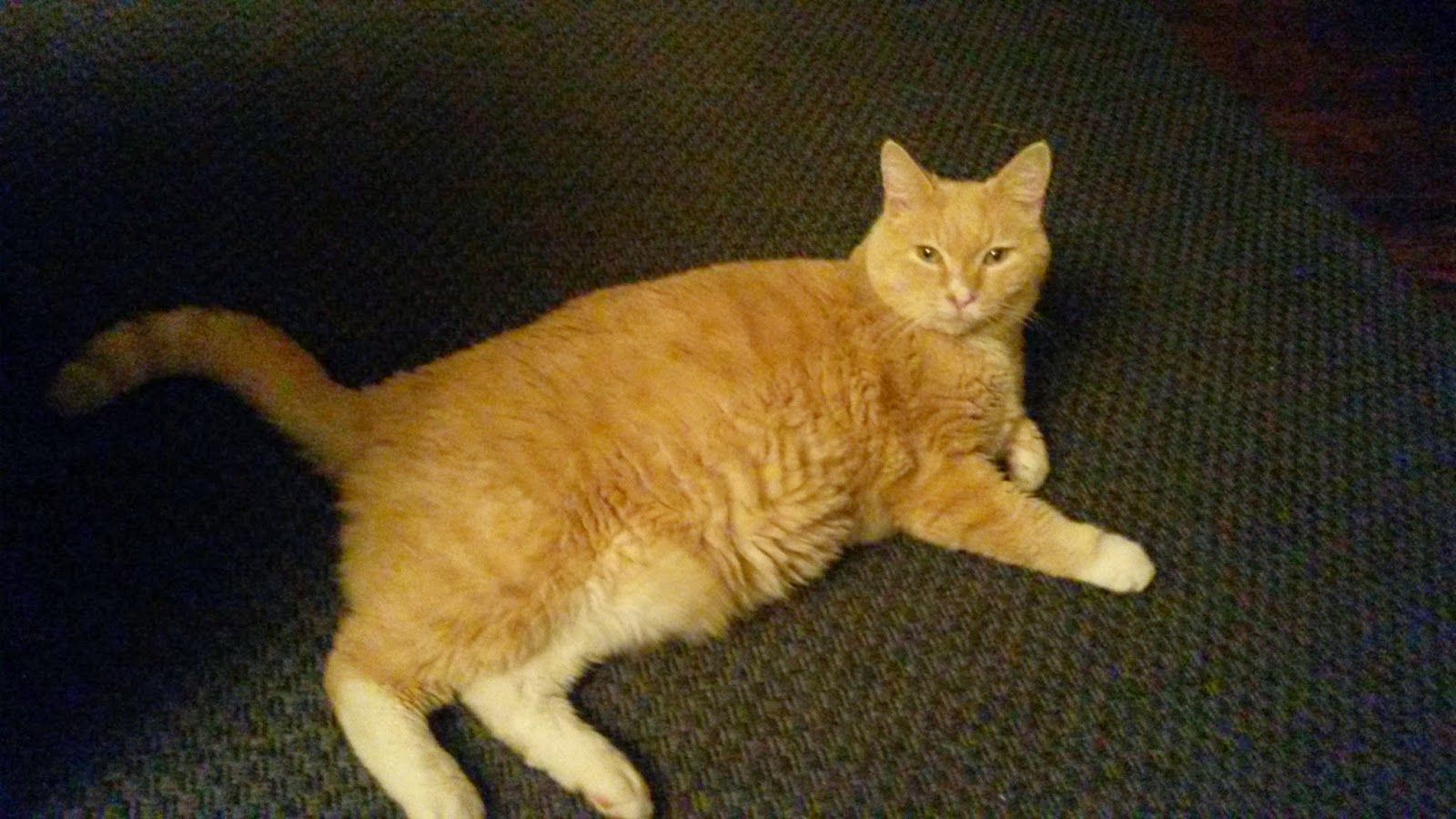 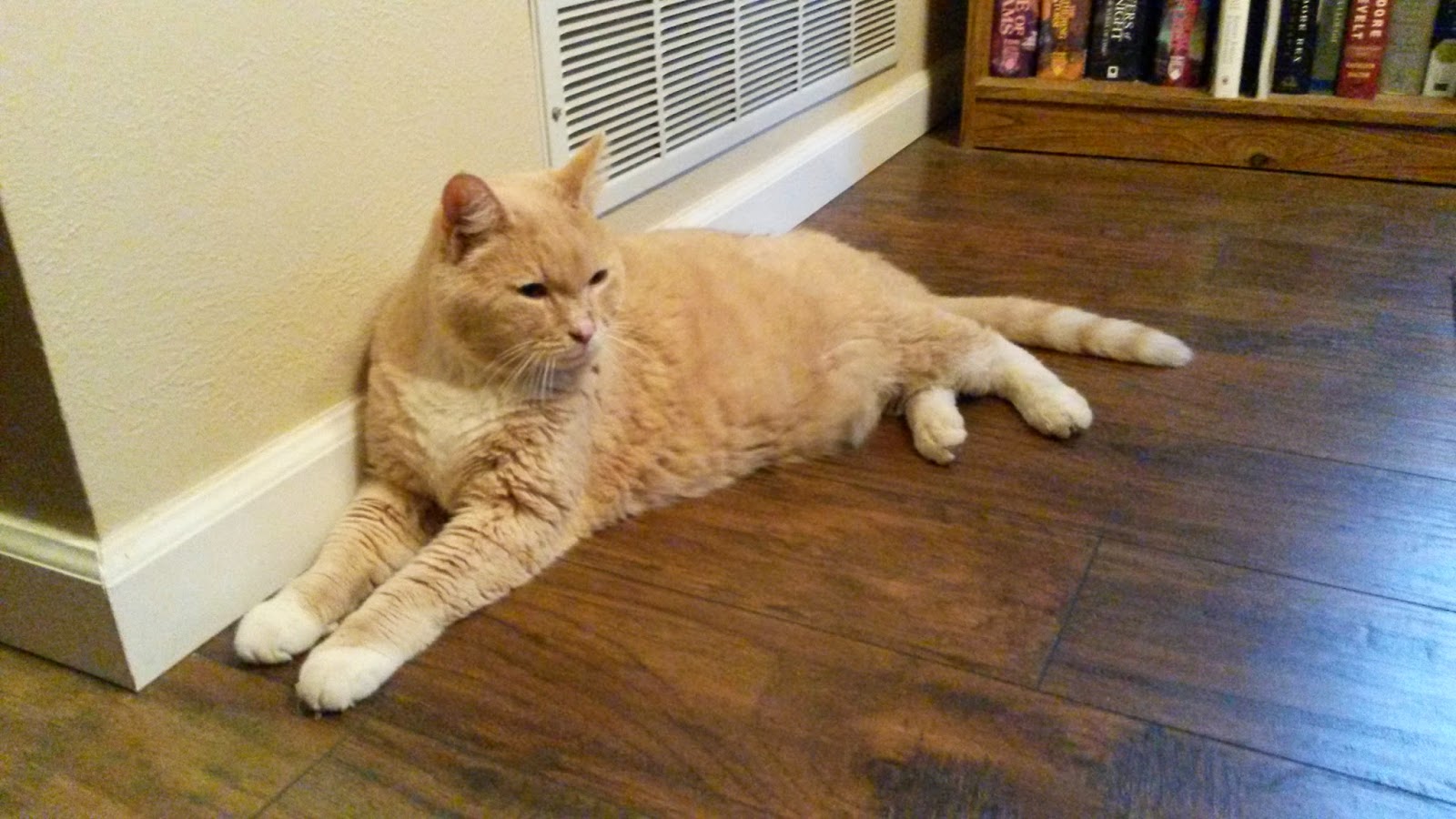 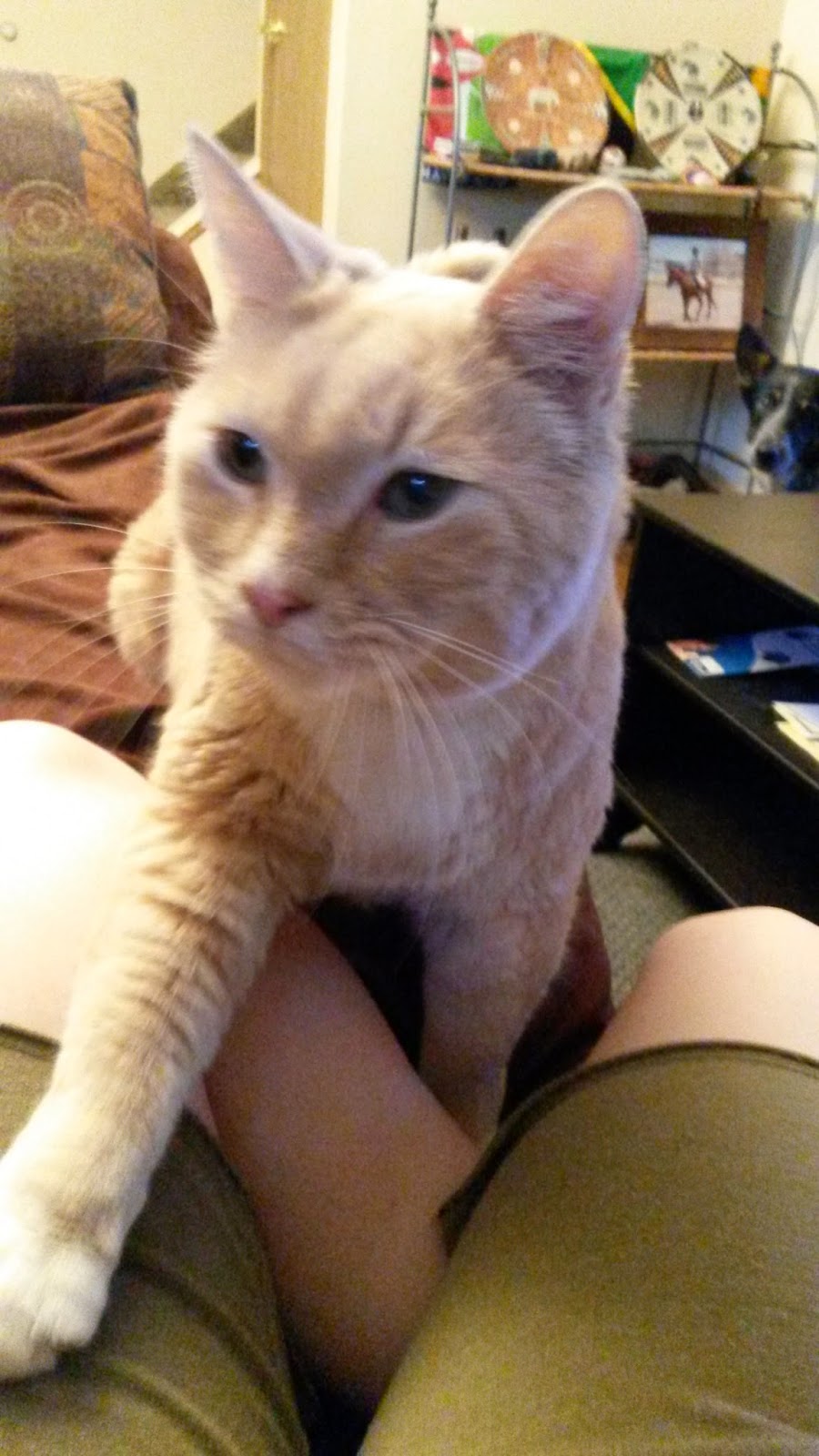